Doug Miller grew up Episcopalian in northern New Jersey. Coming to know the Lord in college, he sensed a call to missions early in life. After obtaining his bachelor’s degree in anthropology at Hamilton College and studying at Elim Bible Institute, Doug moved to Guatemala to train leaders through the K’ekchi’ Mennonite Church.

Barb Miller grew up near Lancaster, Pa., as the daughter of a dedicated, self-supporting pastor in the Mennonite Church. Growing up with brothers involved in missionary service overseas, Barb didn’t want to put her roots down too deep. She received her bachelor’s degree from Millersville University in elementary education. She taught at New Danville Mennonite School, New Danville, Pa., before moving to teach missionary children in Guatemala.

Doug courted Barb while in Guatemala, and they married in the U.S. in 1983 during their furlough. A year later, the Lord redirected them into pastoral ministry in the U.S. They sensed God may be using this time to build their experience before eventually calling them overseas again.

After 15 years in pastoral ministry, the Lord confirmed his call for them to be involved in frontier church planting in Malawi. They arrived in Malawi in 2000 to begin immersing themselves in the language and culture. Initially residing in the Mpalume Village missions house, they eventually came to live in the town of Mangochi, near Lake Malawi.

On September 15, 2001, while riding her bicycle to visit a widowed friend, Barb lost her balance and fell off a shaky bridge into an 18-foot ravine. She broke her back in two places and was eventually flown to South Africa for stabilizing surgery and two months of rehabilitation. Despite enduring paralysis, the Millers thank God for the body of Christ worldwide whose prayers and support have enabled them to move forward into God’s purposes.

They are indebted to the trailblazing and sacrificial efforts of the BIC missionaries who have gone before them. Thanks to the Lord’s grace and a wonderfully encouraging family, home church, missions organization, national Church, individual and congregational supporters, prayer partners, teammates, and local colleagues, they have seen fruit in their ministry. Despite many challenges, the Lord has opened doors and hearts, leading to evangelistic and discipleship groups in approximately 20 villages. Through prayer evangelism, chronological teaching, and grassroots compassion, the Millers seek to encourage an emerging “movement of multiplication.” 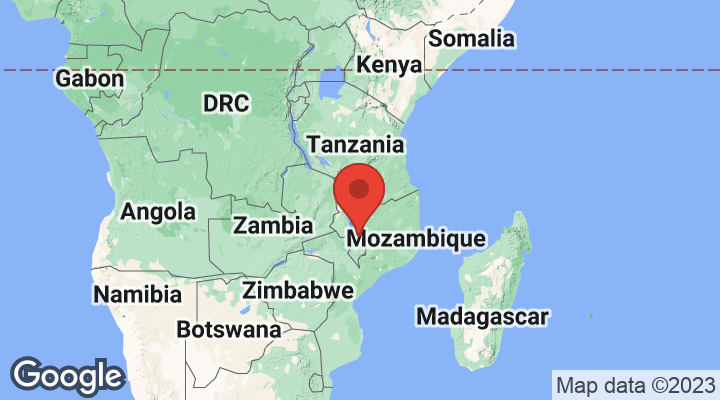 Donate or pledge support toward our ministry in Malawi