Glenda and Glenn Moyer grew up about mile apart from one another. Both families attended the same Mennonite congregation during their younger years.

Glenda vividly recalls asking Jesus into her heart at age six, as she responded to the narrator of the Sunshine Children’s Hour on the radio. Following graduation from Goshen College, she felt led to use her elementary education degree at an inner-city Christian school in Philadelphia. While there, she participated in the Mennonite Voluntary Service program for two and a half years, serving as a day camp counselor during summer vacations.

For as long as Glenn can remember, God has been an integral part of his life. He graduated from Goshen College in 1972 with a degree in education and biology and went on to teach missionary kids at a Wycliffe center in Bolivia for two years. Once again in Pennsylvania, he taught at Penn View Christian School, near his hometown.

After marrying in 1979, Glenn joined Glenda in city ministries. While living in a big city neighborhood, God prepared them for ministry abroad. Four years later, they responded positively to a call from Wycliffe to teach missionary kids at El Camino Academy (ECA) in Bogotá, Colombia.

After three years serving with ECA, Glenn and Glenda returned to Philadelphia. For the next nine years, Glenn taught at a Christian school in West Philadelphia, where they joined a fledging outreach to internationals and university students. Glenda became a childbirth educator, volunteering at a crisis pregnancy center while homeschooling their children. She taught a neighborhood Bible club and helped start a Sunday school.

In 1995, the Moyers, along with their four children, returned to Bogotá. There, Glenn served as the sole full-time middle school staff person at ECA, and Glenda taught second grade and kindergarten. Partnering with BIC U.S. World Missions in 2000, the Moyers maintained their positions and responsibilities at El Camino Academy, where they continue to minister today. 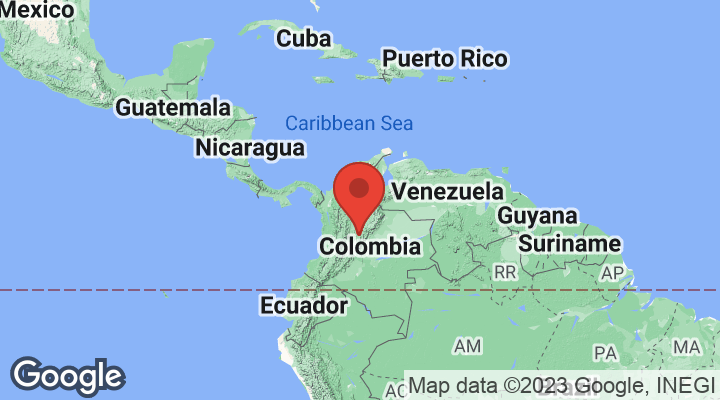