Cheryl became a registered nurse in 1994 and pursued her Bachelor of Science in nursing in 2009. She has experience in medical/surgical, behavioral health, and care coordination for primary care. While attending Chambersburg (Pa.) BIC, Cheryl served on the missions committee and frequently helped with children’s programs.

As a key aspect of their Christian witness, the Hades have regularly opened their home to those needing a place to stay—such as visitors from Indonesia and Laos, South Korean exchange students, guests through the MCC IVEP program, immigrants, and college students. Cherishing the many relationships they’ve formed, the Hades celebrate an international extended family.

In early 2011, God placed a burden on Orville’s heart to pray for people in Africa—to such a degree that he would lose sleep. After six months of praying, God led Orville to join a Gospel Tide pastoral teaching team headed to Malawi and Mozambique. Following two additional short-term mission trips to Mozambique, both Orville and Cheryl sensed God’s call to serve there full-time.

Joining BIC U.S. World Missions, the Hades left for a three-year term in Mozambique in 2015. There, Orville works to train pastors and develop strong leadership, while Cheryl focuses on ministering to women and children, building family relationships, and providing health care education. 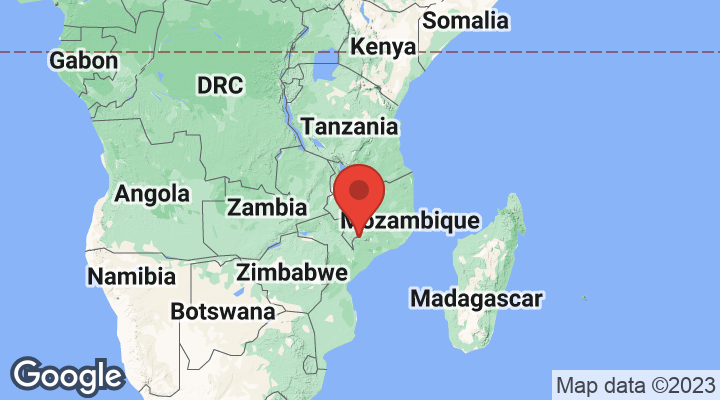 Donate or pledge support toward our ministry in Mozambique