Sophie was born and raised in Lancaster County, Pa. where she attended Summit View BIC with her family. Always wanting to be a teacher, she decided to study elementary and special education. During her time at Millersville University, Sophie had the unique opportunity to live with international students at Immerse International (then called Millersville International House). This experience helped broaden her world view, began to grow her heart for the nations, and led to some wonderful friendships.

After graduating, she taught elementary school for two years at El Camino Academy in Bogota, Colombia alongside a Colombian friend she made at Immerse. It was a wonderful place to gain experience as a teacher and to disciple young followers of Jesus. God then led her back to the States where she taught second grade for five years in a public school in Mechanicsburg, Pa. During that time, Sophie became a member of Mechanicsburg BIC where she had many opportunities to grow as a leader and further explore her giftings.

Gradually Sophie began to sense a call to overseas ministry again. While completing the Missionary Development Program through BIC U.S. World Missions, God began to highlight Thailand, and after a vision trip it became clear that it would be a good fit for Sophie’s strengths and passions. Sophie served in Thailand from 2018-2021 as part of a church planting team, and she focused on reaching students at the university where she taught English classes. During her time in Thailand, Sophie saw God touch lives in amazing ways and was encouraged by the growth of local believers and their passion for evangelism.

Upon returning to the States at the end of her ministry term in Thailand, Sophie wasn’t sure exactly what God had next for her, but she sensed there would be continued opportunities for teaching and working with internationals. As she prayerfully considered where she might live, God seemed to be calling her back to the Lancaster area after a decade living elsewhere. Then, God opened the door for her to join in ministry at Immerse International in Millersville, Pa. – the program that first prompted her passion for cross-cultural missions! At Immerse International, she teaches academic English and has administrative duties as Assistant Director of Education. It is special for her to be back in a place that holds such significant to her, and where she gets to help welcome the nations that are coming to the U.S.

Sophie loves that teaching gives her the opportunity to build relationships with her students and to learn together with them. She also appreciates that her new coworkers at Immerse share her same experience of overseas living and ministry. Some of Sophie’s other interests include trying new foods, spending time outdoors, exploring new places, and spending time with her nieces and nephews. 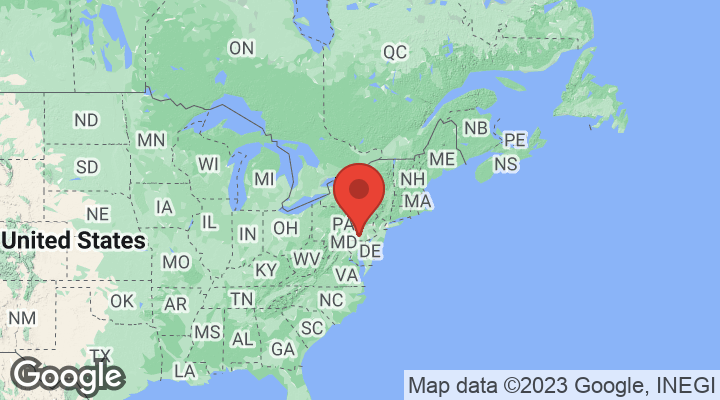