Jason Oberholser grew up in south-central Pennsylvania, where he was introduced by relatives to a love of farming. He was also introduced to a love for the world by BIC missionaries who would visit his church. By his teen years, it was evident that he had two major passions — agriculture and serving God.

These passions led him to study agriculture and graduate from the Ohio State University Agricultural Technical Institute with a degree in dairy cattle production and management. Upon graduating from college, he spent a summer in Zimbabwe, where a desire for long-term cross-cultural work began to develop in him. Jason enjoys farming, camping, and anything else that involves time in God’s creation with his family.

Rebekah Oberholser grew up on a small Pennsylvania farm and received an education in food service and nutritional counseling. For several years, she operated a small baking and cake decorating business. While on a family vacation trip in the Southwest, she was exposed to the Navajo culture, not knowing that she would later live among them.

Rebekah enjoyed supporting missionaries as a teenager but never expected to serve on the mission field herself. However, after she met Jason her perspective broadened to see that God’s purpose for their family included missions. Rebekah enjoyed serving on her congregation’s world prayer team and hospitality committee, giving her exposure to missions work and serving others. Her interests include gardening, hiking, drawing, and cooking.

Jason and Rebekah met through an online dating site in 2004 and were married the following year. As a married couple, they began asking the Lord how he wanted to use them to glorify His name in the world. The Lord opened several doors for them to explore their calling, which included a short-term missions trip to the Four Corners Region in 2006 and many other opportunities to serve in their local church and community together. Feeling called to the Southwest, the Oberholsers moved across the country from Pennsylvania to New Mexico in 2008 to live and serve among the Navajo People group.

Jason and Rebekah homeschool their six children: Christina, Abigail, Jessica, Caleb, Joshua, and Amos. The children enjoy riding bicycles and caring for the various farm animals that the family raises as food and pets. If you ever visit their home in New Mexico, the children will gladly tell you all the names of their animals. They are also involved with extracurricular activities in the community such as 4-H, piano lessons, an after-school kid’s program, and youth group.

The Oberholsers serve as the lead pastoral couple of a BIC Church planting network called Freedom of Nations Church. This network consists of several small house groups that meet throughout the week. Large gatherings are held several times a year to encourage group members to gather for corporate times of worship and fellowship with the greater body of believers. It’s their prayer that this fledgling group will grow into a thriving church capable of reaching the Navajo People in culturally relevant ways for generations to come. 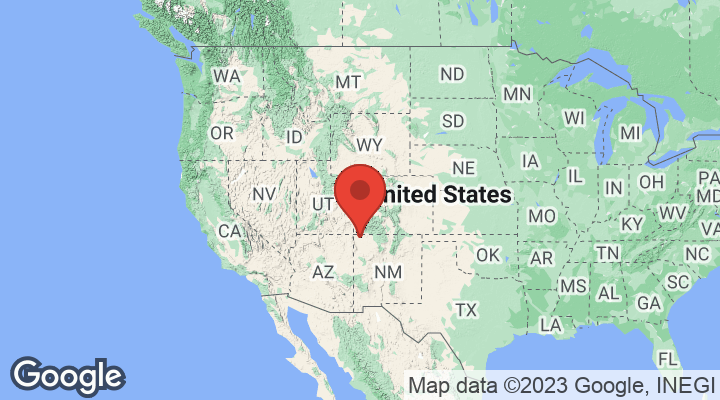