Dr. Jay and Judy Smith have served as full-time missionaries to the Muslim world for more than 40 years, emphasizing Brethren in Christ distinctives in their engagement with Islam.

Together, they have worked to evangelize among Muslims in England, France, and Senegal. Currently, Jay and Judy live in the United States, where Jay leads the Pfander Centre for Apologetics, an organization engaging Islam through research, writing, and videoing. A large portion of Jay’s time is dedicated to filming and uploading hundreds of videos to his Pfanderfilms YouTube channel. He is also the director of the Master of Arts in Apologetics and Polemics of Islam program (MAPI) at Veritas International University in California.

Jay and Judy both grew up as missionary kids, attending boarding schools in India and Kenya respectively. They met at Messiah College (now Messiah University) while pursuing their undergraduate degrees. After their marriage, they sought God’s direction for where they could best be used as a team and concluded that God was calling them to serve among the more radical Muslim people.

Jay earned his bachelor’s degree from Messiah College, his Master of Divinity from Eastern Baptist Theological Seminary (now Palmer Seminary), and his Master of Theology in missiology, with an emphasis in Islam, from Fuller Theological Seminary. He then completed his doctoral dissertation at the Melbourne School of Theology on the life and work of Dr. Carl Pfander, Ph.D., a German missionary who worked with Muslims in Central Asia and India and pioneered the use of apologetics and polemics with Muslims. Judy has a bachelor’s degree in nursing from Thomas Jefferson University and a diploma in psychodynamic counseling.

Since 1995, Jay has participated in more than 100 formal debates with distinguished Muslim scholars, statesmen, and apologists. Jay currently teaches apologetics and polemics for those exploring ministry in the Muslim world through his MAPI program and in other academic institutions around the world. He works with many ministries and organizations focused on Islam, both academic and professional.

His research is available online and is being made into videos for worldwide distribution. Learn more about the MAPI program here: viu.ves.edu/mapi/. 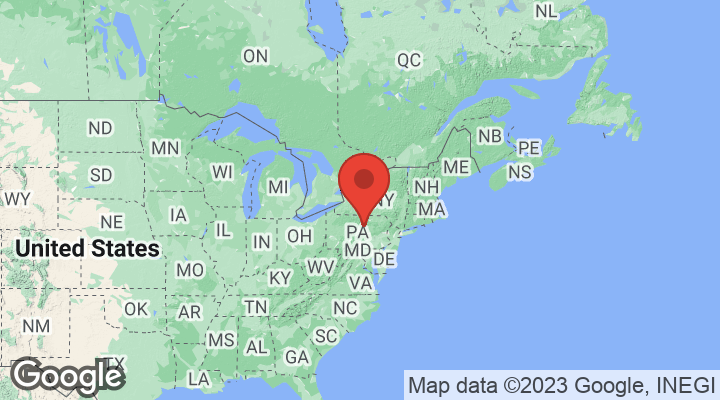