Josué and Mercy Abreu had their formal education in Cuba. After graduating from seminary in 1955, Josué served as a youth group leader and assistant pastor for seven years. Josué and Mercy were married in 1959.

Josué was ordained as a pastor in 1965 in Havana, Cuba, where the church was involved in local and national missions work.

Upon arrival in the United States in 1967, Josué and Mercy were assigned to do missions work among the Latin American people who did not speak English. In order to do the work in a transitional culture, Josué and Mercy took the needed training including ministry management, pastoral counseling, evangelism, small group seminars, as well as the Billy Graham School of Evangelism.

Josué and Mercy were very busy ministering to first-generation Hispanic people, many of whom were refugees from countries such as Cuba, El Salvador, and Nicaragua. In addition to finding jobs, finding housing, and helping in immigration matters, they also led many of these Hispanics to the Lord.

After retirement as a pastor, Josué served as a mentor for church planting pastors. In his local church, he served as an elder and in small groups, and Mercy served as Sunday school teacher and Sunday school superintendent. Since Josué’s retirement, they have been open to let God lead them wherever he would desire. They prayed about world missions, and God confirmed his calling to minister in Spain. In January 2000, they sold all of their earthly possessions and moved to Madrid. Their vast experiences through the past forty-five years of ministry have been an asset as they work alongside Bruce and Merly Bundy (son-in-law and daughter) in their church planting efforts. They have given time also to caring for their three grandchildren, Cristina, Joshua, and Daniel Bundy, as well as being mentors for many of the brothers and sisters in the BIC congregations in Spain. 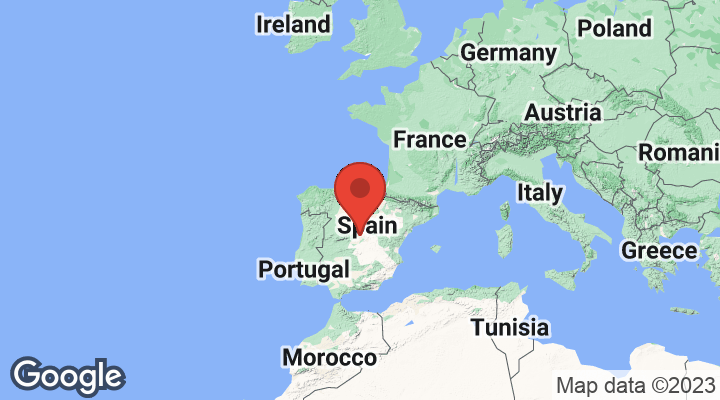 Donate or pledge support toward our ministry in Spain