Until she was 15, Maggie grew up in Morocco and Tunisia as the daughter of medical missionaries to Muslims. She put her faith in Christ at a young age and experienced a time of spiritual growth while attending Messiah College (now Messiah University). As a graduate student at Temple University, she spent the summer in Venezuela as the Spanish emcee for her church’s youth group missions trip. Reaching out to those who don’t know Christ has always been on her heart.

Mark grew up in Allentown, Pennsylvania, accepting Christ and following him in baptism through his church. While attending college at LeTourneau University, he became involved in missions. He spent three summers as an assistant leader for Teen Missions International (TMI) in Holland, Gibraltar, and Egypt. While in his last year of medical school in Philadelphia, Mark spent two months in Taiwan with The Evangelical Alliance Mission (TEAM) to experience medical missions overseas.

After being married in 1992, Mark and Maggie were open to going to the mission field full time. Rather than opening the opportunity for them to serve, God continued to prompt them to work with their church’s youth group promoting missions work and taking the students on multiple missions trips. Mark and Maggie also served with their family on monthlong trips in Kenya and Honduras with World Medical Missions.

In 2009, Mark and Maggie, along with Pastor Ray and Darlyss Kipe from Five Forks BIC (who had been missionaries in Zambia years prior), took an exploratory trip to Macha Mission Hospital in Zambia, which was founded by Brethren in Christ missionaries. There, Mark spent three weeks working at the hospital with longtime World Missions missionary Dr. John Spurrier, while Maggie and two of their children worked at the local school. In 2010 and 2016, Mark returned to Macha Hospital to fill in while Dr. John Spurrier was in the U.S.

Mark felt God calling him to work on a master’s in health administration but didn’t really know what God had in mind for him. Mark and Maggie knew that Dr. John Spurrier was heading toward retirement and spoke of the possibility of serving in Zambia after him.

While at Roxbury Holiness Camp’s missions day in August 2018, John and Esther Spurrier put out a call for a doctor to replace him. This prompted Mark and Maggie to pray about and pursue the opportunity to serve at Macha Hospital.

The Roths have now been serving at Macha Mission Hospital in Zambia since 2019. Mark works as a general surgeon providing advanced surgical care for patients and trains national doctors in the field of surgery. He also leads the administrative team as the hospital’s medical superintendent. Maggie serves in the community in hospitality and relational ministries. She is also helping establish and improve allied health services at the hospital and in the community for speech, hearing, and rehabilitation services. They have four adult children: Zachary, Holly, Naomi, and Jocelyn. 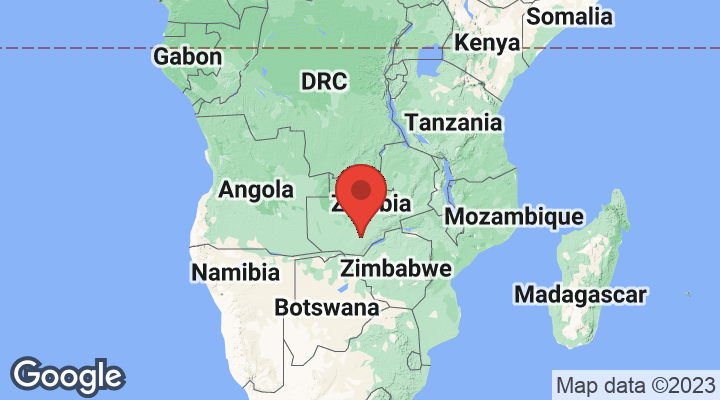 Donate or pledge support toward our ministry in Zambia