Mike and Lori Cassel both grew up in the small town of Harleysville, Pa. Involved in local congregations and influenced by Christian parents, both decided to follow Jesus Christ at an early age.

Mike and Lori got to know each other while involved in a gospel singing group. Soon after they married in 1985, they became part of the core group that planted New Covenant BIC, Quakertown, Pa., where they served as worship leaders.

In 1999, Mike went on a short-term missions trip to Honduras to rebuild homes destroyed by Hurricane Mitch. This experience impacted him deeply as he sensed a call to full-time missions.

The Cassel family moved to Pensacola, Fla., in 2001, where Michael attended Brownsville Revival School of Ministry, receiving his Associate of Arts ministry degree in missions. They went on to complete a church-planting internship at The Harbour Church in Florida, studied with Mission Training International in Colorado, and received language training in Texas.

Since June 2006, the Cassels have helped plant three congregations in Mexico: Monte Calvario in 2007, Iglesia Betel in 2010, and Iglesia Emanuel in 2014. Mike has helped coach pastors of these congregations, as well as some other church-planting pastors in Mexico.

Upon completing their third term in December 2015, the Cassels ended their nearly 10-year ministry in Mexico. While on home ministry in 2015, they met regularly with BIC U.S World Missions leadership to discern their next assignment. Through counsel and prayer, Mike and Lori accepted an invitation to minister in Guatemala.

In 2017, they helped plant Iglesia de la Gracia (Grace Church) in Guatemala City. Sadly, the church had to close for public services for a full year due to Covid, and a significant number of people didn’t return when it reopened. But the Iglesia de la Gracia congregation has slowly been growing since reopening, and they want to send a young couple to plant another church in 2023.

The Cassels want to continue working with BIC Guatemala toward fulfilling their vision of planting churches through evangelistic outreach, discipleship, and leadership development. They hope to encourage and equip others to plant churches as well. 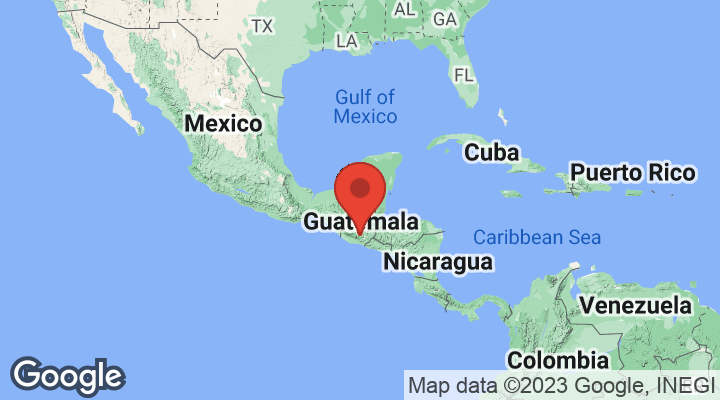 Donate or pledge support toward our ministry in Guatemala