Nathan and Cathy Bert have been involved in service with BIC U.S. World Missions since 1976. From 1976 to 1979, they served at Macha Secondary School in Zambia. They then moved to the Bronx, New York, serving as directors of the Bronx Community Service Ministries, where they were active in discipling and counseling young adults in the program.

In 1988, the Berts, along with their three boys, moved to Nicaragua to serve with the International Placement Service—a parallel organization of BIC U.S. World Missions. Under this program, Nathan and Cathy were self-supporting: Nathan taught at the National University of Nicaragua (UNAN) and Cathy at the American Nicaragua School, later directing the Nicaragua Christian Academy for one year. Their main priority during this time was to work as a resource for the Mission Evangelical BIC (the Brethren in Christ denomination in Nicaragua).

In July 1998, Nathan and Cathy were assigned to Honduras where Nathan trained pastors and developed leaders. Cathy taught science at the American School in Tegucigalpa and later at the Christian school, Los Pinares (Pine Grove) Academy. She also helped develop Sunday school curriculum.

In 2010, Cathy became principal of Los Pinares Academy (grades 7-12), where she played a valuable role in educating and forming the future leaders of Honduras. Nathan continued his work training pastors and coaching church planters throughout Honduras.

In preparation for retirement, Cathy is wrapping up her final year as a teacher at Los Pinares Academy, and Nathan continues to support Honduran pastors and leaders as he finalizes his transition out of full-time ministry. They plan to retire in Nicaragua to be close to their son. 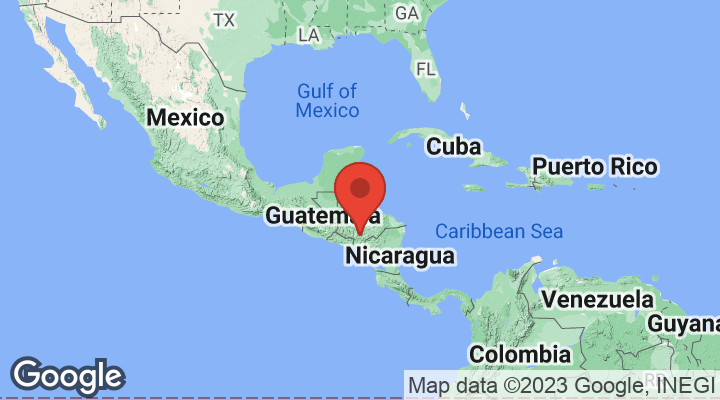 Donate or pledge support toward our ministry in Honduras