Experiencing a difficult childhood, as a teenager Denise Conway developed addictions to drugs and alcohol that continued into adulthood. While calling herself a Christian many years, Denise surrendered her life to Jesus after being in and out of treatment and jail.

In 2003 she came to Christ through a radio ministry facilitated by Crossroads BIC in Salina, Kansas. Denise then became a member of Revolution Church, a BIC congregation also in Salina, where she was discipled and began to serve in youth ministry and other areas.

In 2007, Denise attended a BIC U.S. World Missions (World Missions) conference hosted by Revolution Church. Throughout the day, she was deeply moved by the stories of missions around the world, and that night, she strongly sensed God calling her to cross-cultural missions. Very soon after, she began her missionary journey among the Navajo people of New Mexico.

Denise’s background in education is a foundation for her ministry: She became an education major at Adams State University following graduating from a high school in the tiny farm town of Minneola, Kansas. Upon college graduation, Denise worked in special education, social service administration, and information technology support. When she first began missions among the Navajo, she served as a teacher at BIC Navajo Mission, Farmington, New Mexico. For the past 8 years, she has served at a community center in Farmington, where she ministers to and helps adults finish high school.

Denise also serves in pastoral ministry: She is an associate pastor at Broken Walls Fellowship, a contextual Native American church plant in Fruitland, New Mexico. She also helps facilitate a church for the homeless and does community outreach.

A leader within the BIC U.S. denomination’s Midwest Conference, Denise has been involved with youth ministry for 14 years, serving on the Midwest Conference youth team and leading summer camps and spring retreats.

Having served more than a decade among the Navajo, in 2019 Denise deeply desired to partner with World Missions in ministry and benefit from the organization’s leadership and support in answering the call God has placed on her life. In the role of World Missions global worker, Denise continues her ministry in the Navajo Nation/New Mexico, helping adults attain their GED diplomas and leading and facilitating church planting and outreach ministries. 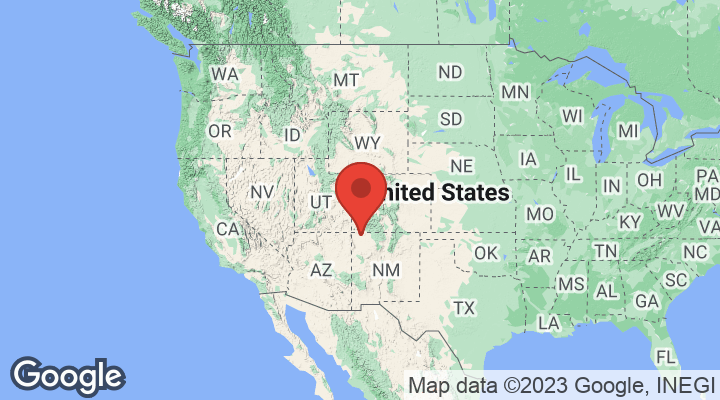